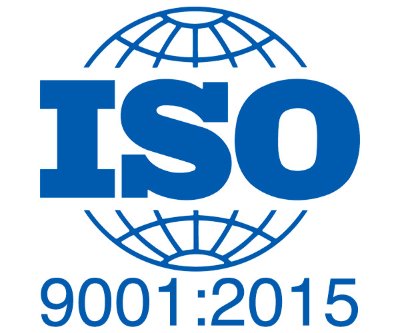 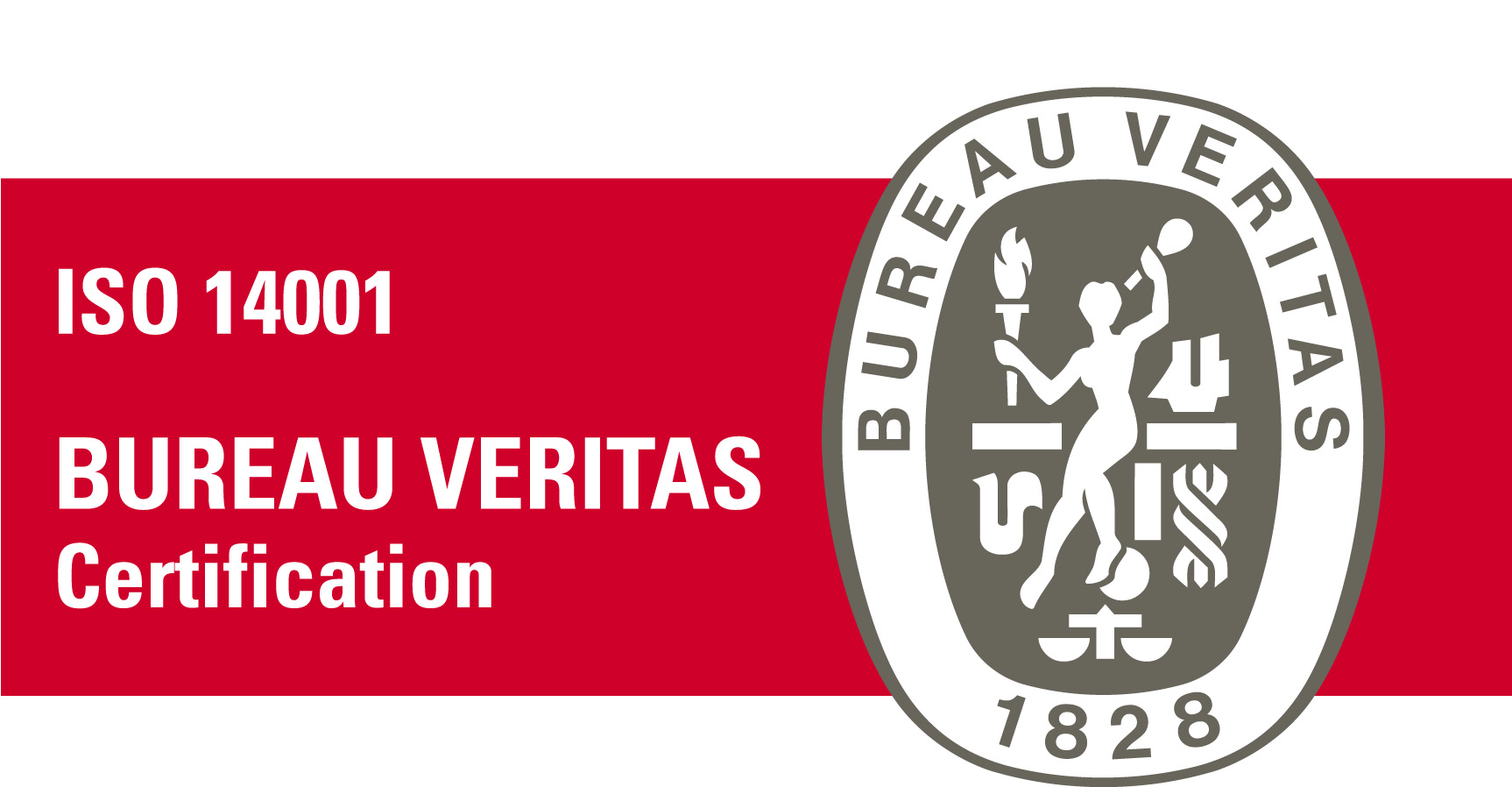 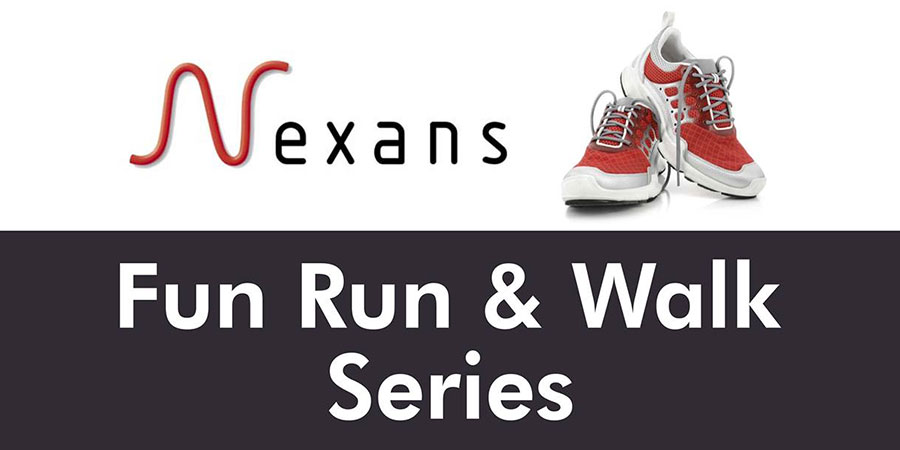 Community engagement and support initiatives (include LBG is available)

Nexans (formerly Olex NZ Limited) has been manufacturing cables from its Bell Block (New Plymouth) location for over 50 years, and has long been considered an ‘employer of choice’. Our community involvement is driven by the belief that we have a responsibility to support and ‘give-back’ to our community, and ideally endeavouring to make a difference for the future.

Nexans is currently involved in the following community groups:

The Nexans Series comprises of nine athletic clubs individually organising a walking or running circuit over a variety of distances in all areas of Taranaki and held during the summer months.

The ECANZ Challenge is an electrical industry initiative to find the most outstanding individual with a flair for either domestic/commercial, or industrial work.

Nexans NZ has been a proud member of the NZ Green Building Council since 2014, and has played a vital role in the organisation’s history of events with the Green Building Summit and Green Room forums.

Nexans NZ has been a proud sponsor of Habitat for Humanity project for a number of years, having sponsored cable to several community build projects within the Taranaki region.

We also donated a portion of cable to the Sustainable Coastlines HQ project build on Auckland’s waterfront viaduct in 2015. 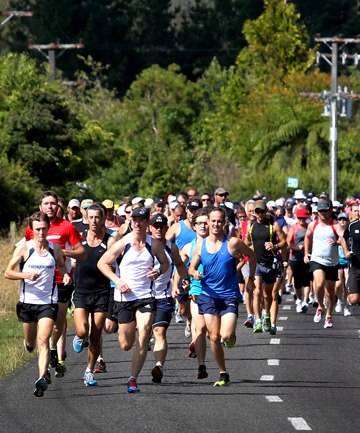 Nexans has achieved internationally recognised certification for quality systems operating within two Australasian manufacturing sites. Certification to the internationally accepted AS/NZS ISO 9001 has been achieved by Nexans sites in New Zealand and Australia. Nexans certification covers the complete supply process from initial enquiry and contract review, through design, production, handling and delivery of the finished product.

The aim of the standard is to reduce the environmental and health impacts of Polyvinyl Chloride (PVC) by encouraging the use of PVC material which adheres to Best Practice Guidelines and to recognise the use of alternative materials to PVC material.

Green Star is Australia and New Zealand’s trusted mark for environmental quality when it comes to design and construction of sustainable building, fit-outs and communities.

As part of this commitment, Nexans New Zealand ensures end of life management of the PVC cables it manufactures, by arranging an approved recycler to take these cables for recycling.